As it turns out Amazon is again in the news, this time around for its plant store launch. New ventures and directions are being opened up for retailers as Amazon makes inroads towards previously unexplored territory. Retailers in the online marketplace are usually caught up in a fierce competition for survival and constantly in pursuit of ways to retain success in some form.

Here are two fresh categories Amazon has recently extended its influence to and can help online sellers earn both profit and reputation:

Plants and decorative vegetation: It hasn’t been long since Amazon launched its online plant store, adding another category to its diverse marketplace. For listings catering to millennial audiences, it is a golden opportunity considering Amazon’s popularity among the particular audience segment. A lot of millennial buyers have taken to various social media platforms to express their excitement regarding Amazon’s new launch and how it is helpful to their cause. Looking at this scenario from an analytic perspective, trends largely suggest that millennials and gardening pretty much go hand in hand.

As per National Gardening Report, “Six million new Americans took up gardening out of which a staggering five million was found to be 18 to 34 years old.” These are highly encouraging trends for plant sellers assuring that there is ample incentive for selling on Amazon atleast for now. For offline sellers the time is ripe to upscale and expand their audience reach by trying their hand at Amazon.

Grocery: Amazon’s acquisition of Whole Foods has put it in the driver’s seat when it comes to earning revenue. Following the acquisition, the traffic at Whole Foods surged by 25%. As per Madison.com “Weekly sales on Amazon Fresh at the start of 2017 were around $3 million; by year end, they reached over $7 million per week and had hit an estimated $350 million in total sales.” Amazon’s dominance in the grocery segment is a welcoming sign for store owners to join the online retail caravan. 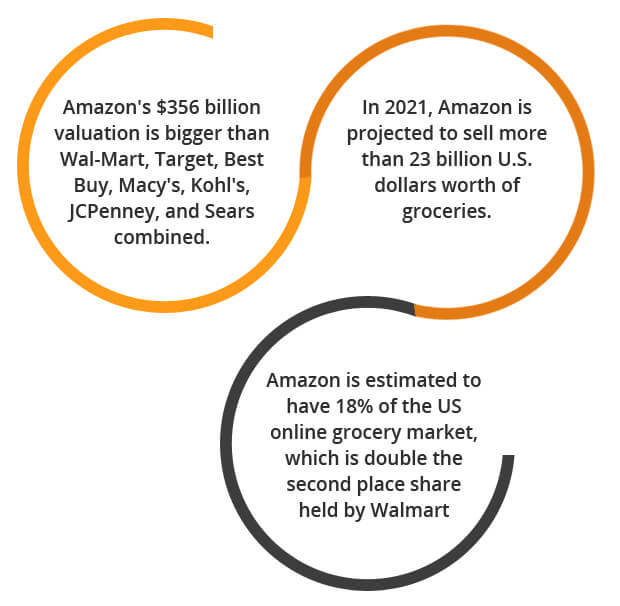 For certain retailers who lack the resources to maintain products belonging to these categories or upscale their business to a larger level, Amazon has one of the best infrastructure and resources to help retailers achieve both their inventory maintenance and upscale goals.

Amazon continues to be a dominating force with a lot of leverage for retailers to progress. It is the ideal time to begin selling products on Amazon especially in the discussed categories as a lot more is set to unravel as time passes. The best bet for retailers is to start their own Amazon product listing and practice regular optimization to amplify their store performance.

Looking for Amazon listing optimization services? We assist retailers from different geographic locations to set up a competent Amazon product listing. For further information send us an email at info@data4amazon.com 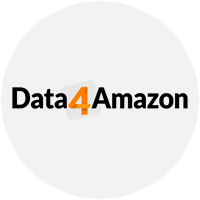 Brought to you by the Marketing & Communications Team at Data4Amazon. This is where we share new ideas, exclusive insights, & latest updates about Amazon product listing optimization. Join our mailing list to stay updated on current industry trends and more.

Want to know for sure if Data4Amazon is a good fit for you?

Ask for a Free trial