Hello, Amazon Sellers! We’ve got news for you. A Deloitte forecast has predicted around 13.5 % growth in eCommerce sales during the 2022 holiday season (nearing $262 billion in sales).

END_OF_DOCUMENT_TOKEN_TO_BE_REPLACED 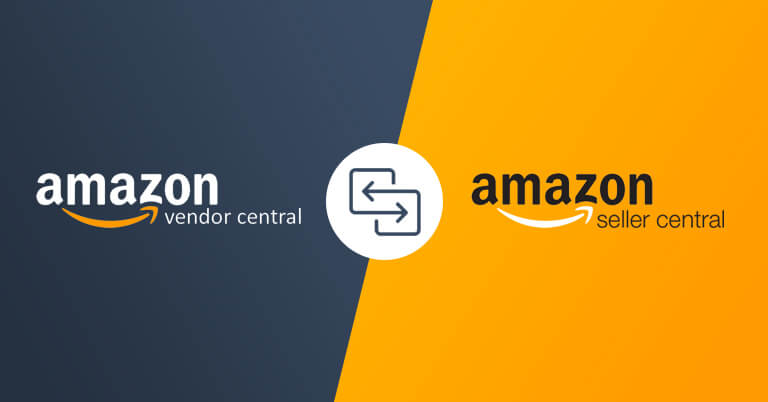 Amazon as a marketplace is evolving at a fast pace and the changes it brings about are oftentimes hard to understand for merchants. For instance, earlier this year, it halted orders from thousands of suppliers without any prior notice or explanation. Panic ensued – rumors spread like wildfire about what the motive could possibly be – until the orders quietly resumed weeks later. This drastic move by Amazon left many merchants puzzled; what to do next. Though Amazon hasn’t formally announced any change to Vendor Central, the idea that the marketplace might adopt a “one vendor” is being widely speculated. Meanwhile vendors are are planning to switch to Amazon Seller Central – and third-party selling – as a solution.

END_OF_DOCUMENT_TOKEN_TO_BE_REPLACED

Amazon, the biggest eCommerce hub of all time, is being leveraged by millions of sellers to earn profits and a reputable position in the eCommerce market. And while most of them continue to simply list their products on Amazon, there are others who have been turning to Amazon storefront of late. And why won’t they?

END_OF_DOCUMENT_TOKEN_TO_BE_REPLACED

Want to know for sure if Data4Amazon is a good fit for you?

Ask for a Free trial